By Charles Brun: Derek Chisora doesn’t mind that fans have criticized WBC heavyweight champion Tyson Fury choosing him as his next opponent for December 3rd at the Tottenham Hotspurs Stadium in London.

If there’s anyone to blame for this fight, it’s Fury, who chose the 38-year-old Chisora over higher-ranked contenders that he could have fought.

An agitated Fury recently justified his choice of Chisora, saying that he owed him because, in 2011, he let him fight for his British & Commonwealth titles.

“No, I’m okay. My bank account don’t feel disrespected,” said Derek Chisora to iFL TV when asked if he feels “disrespected” due to the criticism his fight with WBC heavyweight champion Tyson Fury has received by boxing fans for it being such a poor match-up.

“You can say whatever you want to say, you mother f***ers. I don’t give a s**t,” said an agitated-looking Chisora. “I don’t care what you want to say.

“I like to work, I like to fight,” said Chisora when asked what’s different about this fight from his previous one against Fury in 2014. “I see he’s got a different trainer now [Sugarhill Steward].

“I’m still with the same trainer. It’ll be interesting. I’ll be a good fight. It’s a good combination, them two. They linked up after the Deontay Wilder second fight. The way he boxed in the second fight was unbelievable. Even in the third fight.

“I need to go in there and stay in there with him. I’m not going to try and play his fight. I want him to fight my fight.

“He had Wilder beaten by the time he walked into the ring, so he just bullied Wilder. In the Dillian Whyte fight, he was just wondering what Dillian was going to come out with.

“This wasn’t the same Dillian that we’d seen. I hope he’s okay. I’m excited for his comeback fight [against Jermaine Franklin this Saturday night at the OVO Arena in London].

“The mentality is to try and knockout. I don’t want to say that because last time I said that, I upset him, so let’s move on,” said Chisora when asked about his previous comments about Fury being “bipolar.” 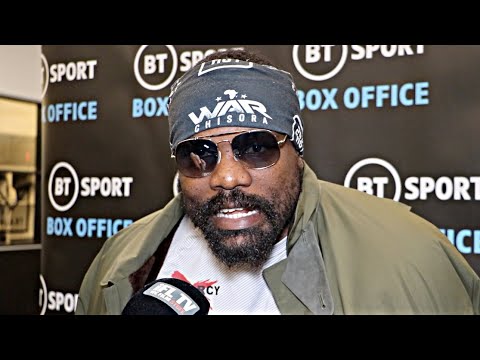 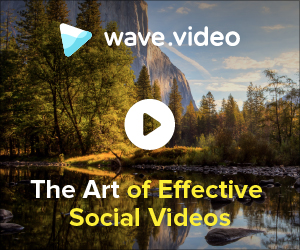