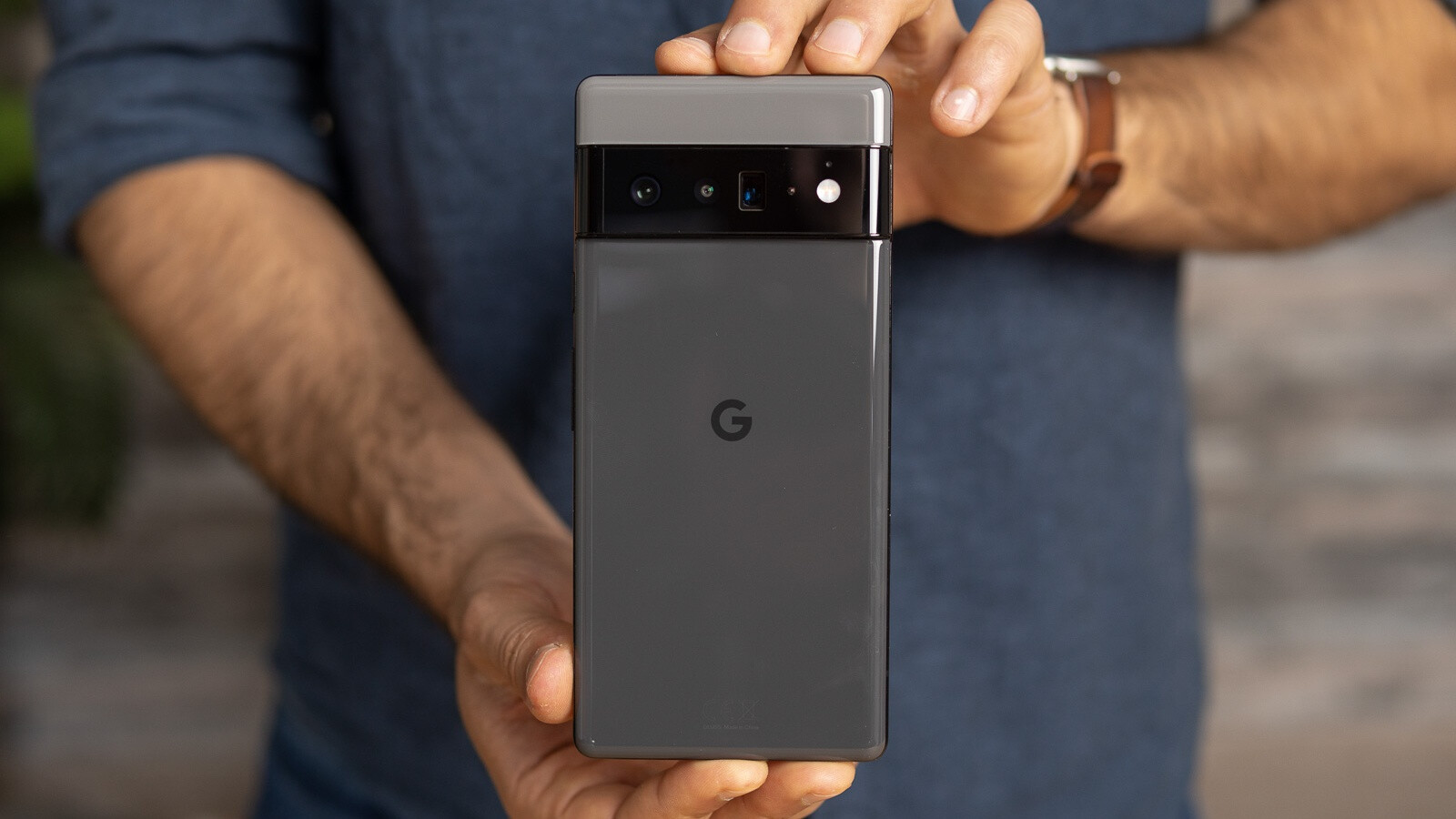 Google did a lot of things right last year with the Pixel 6 and 6 Pro, but not all upgrades over the underwhelming Pixel 5 mid-ranger from 2020 got the credit or attention they probably deserved.
Due to a new bug surfacing essentially every week since these two Tensor powerhouses made their commercial debut and limited availability as far as certain models were concerned, the 512GB storage configuration of the 6.7-inch Pixel 6 Pro largely went unnoticed and presumably unpurchased.
By no means unusual for other Android smartphone manufacturers, this actually marked a first for Google, putting a big smile on the faces of (a few) digital hoarders who may have otherwise found it difficult to feed their addiction without a microSD card slot or free unlimited Photos storage.
Like all good things in life, the 512 gig Pixel 6 Pro is coming to an end, somewhat surprisingly disappearing from Verizon’s online store without a trace. As reported by 9To5Google, however, the nation-leading carrier had long listed the handset as out of stock, so we probably shouldn’t act too shocked by this recent website change.
What’s worse is that the Verizon-specific 512GB Pixel 6 Pro in Stormy Black is also “out of stock” at Google’s own official US e-store right now, with potential buyers merely allowed to join a “waitlist” that may never amount to anything.

The rest of the color options were never paired with half a terabyte of internal storage space, mind you, but on the bright side, at least Big G does still sell the unlocked black-coated Pixel 6 Pro in its highest-end version… for $1,099.

Of course, you might be justly wondering if there’s any point in spending a small fortune on an aging device now that the Pixel 7 and 7 Pro are right around the corner, and the answer largely depends on your patience… and resilience to bugs.
The truth is the recently revealedteased Pixel 7 duo is far from ready for primetime, and of course, there are no guarantees you’ll be able to get a 512GB storage configuration of the Pro model in many places soon after the phones are properly unveiled in the fall. Meanwhile, the Pixel 6 Pro remains undeniably one of the overall best phones money can buy… as long as you can live with all those bugs that tend to come and go month after month.

Pixel 6 series gremlins are at it again

May 8, 2022
Top
We use cookies on our website to give you the most relevant experience by remembering your preferences and repeat visits. By clicking “Accept”, you consent to the use of ALL the cookies.
Cookie settingsACCEPT
Manage consent