If you’re not already playing INDYCAR Fantasy Challenge Driven by Firestone, we’ve got another great reason to sign up and test your skill and knowledge of the 2022 NTT IndyCar Series — a chance to win exciting prizes with the RACER Fantasy Double.

We’re giving a pair of tickets for the 2023 NTT IndyCar Series race of your choice to the INDYCAR Fantasy Challenge player whose driver picks earn the highest combined score from this Sunday’s Big Machine Music City Grand Prix on the streets of Nashville and the Bommarito Automotive Group 500 at World Wide Technology Raceway, Aug. 20.

Plus, the highest-scoring player from each of those two races race will earn a one-year subscription to RACER magazine and a RACER goodie bag. 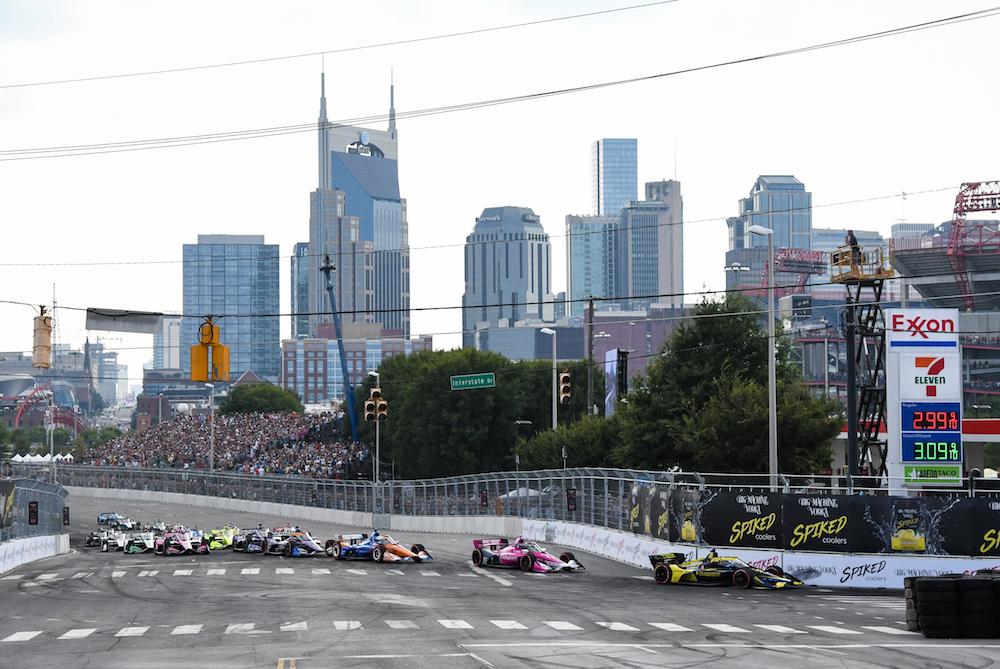 Playing INDYCAR Fantasy Challenge Driven by Firestone is simple and fun. Each driver on this weekend’s entry list has been assigned a value based on their championship position, form, and prior success, and you have $100 to spend on a four-driver roster. Total value of your four drivers can’t exceed $100, so you must use your skill and knowledge to choose a lineup that stays within the cost cap, but can collectively deliver maximum bang per buck.

Drivers earn points based on their race finishing positions, plus bonus points or part-points for pole, leading a lap, leading most laps, and setting fastest lap on each green-flag lap.

In addition to your four-driver roster, you also choose the three drivers you think will finish on the podium in each race, in the correct finishing order, with points awarded for each correct choice. And in the event of a tie-break, you also predict the speed of the fastest race lap.

For each race, you can choose a completely new driver roster. If Nashville is a day to forget for your chosen street fighters, you can regroup, rethink and plan for a better result on the WWTR oval — just like some of the drivers in the field, no doubt…

And you can pick your team or tweak your lineup right up to 15 minutes prior to the posted green flag time of 3:15pm ET on Sunday, Aug. 7, for the Big Machine Music City Grand Prix and 6:30pm ET on Saturday, Aug 20, for the Bommarito Automotive Group 500.

Thanks to the incredible competitiveness and depth of the 2022 NTT IndyCar Series, and the countless factors that come into play on every race day, it takes some serious skill and knowledge to choose a high-scoring lineup. Winners of the RACER Fantasy Double — combined or single race — will definitely have earned their plaudits and prizes.

Here’s a look at the driver values for this weekend’s Big Machine Music City Grand Prix. As you might expect, several of the racers in the thick of the fight for the 2022 NTT IndyCar Series title are at the higher end of the price list. And further down there are some exceptional bargains — that’s if you think they can get it done on one of the most challenging and unforgiving tracks on the schedule. 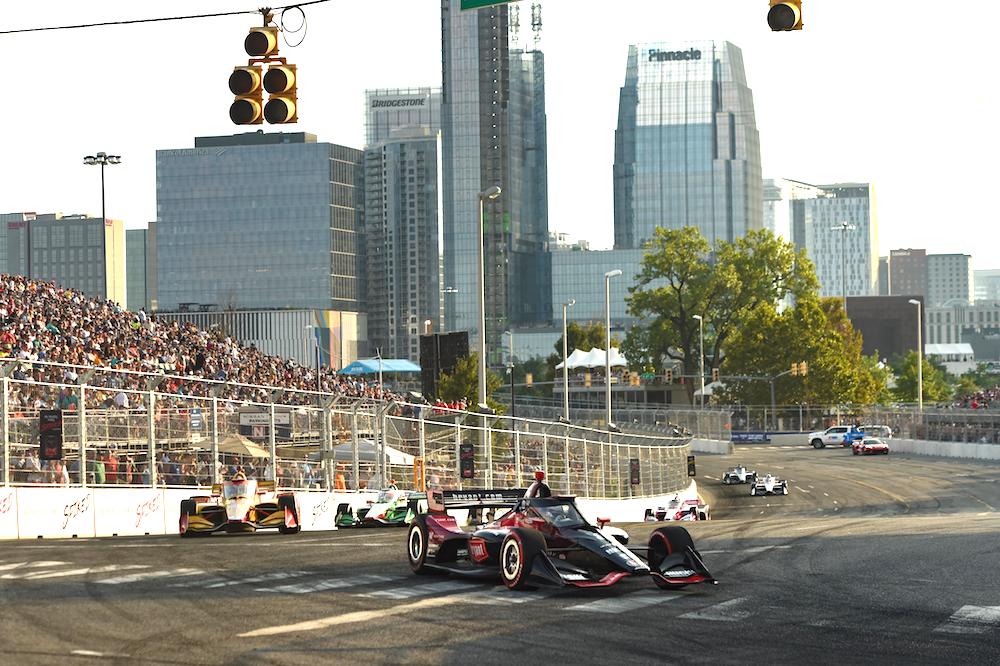 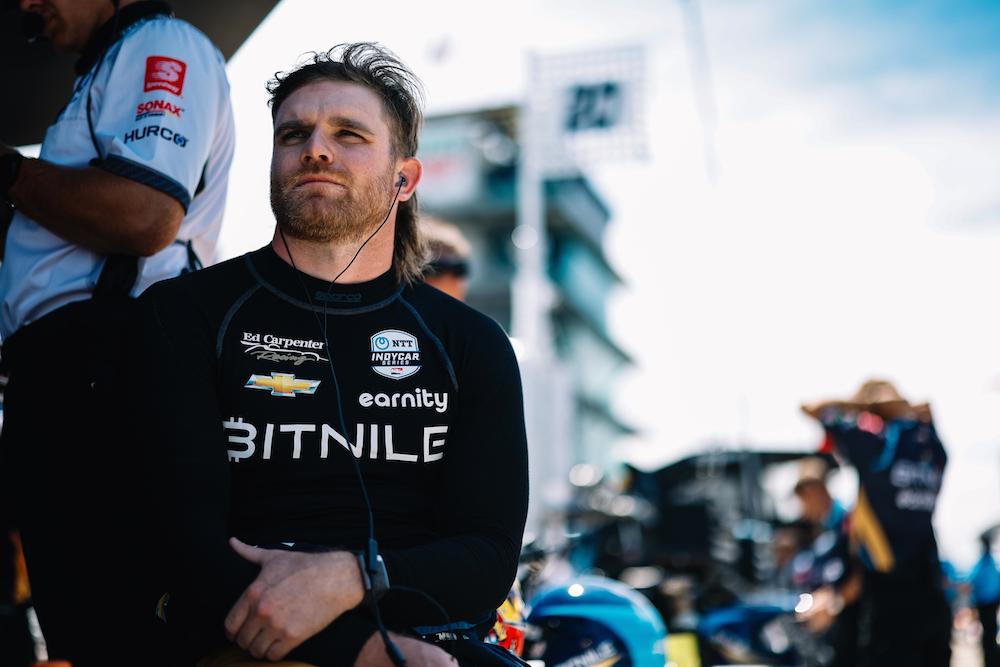 Will Conor Daly be one of your go-to guys for a Nashville street fight? 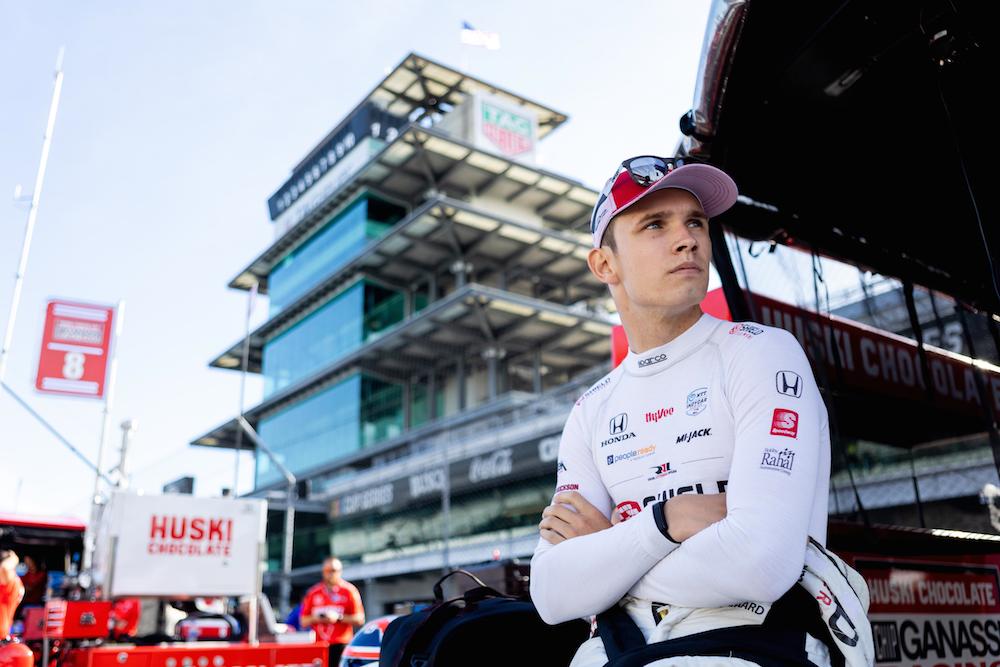 Rookie Christian Lundgaard comes to the Music City fresh off a podium at the Indy road course.

Remember, you can choose any four drivers as long as their combined value doesn’t exceed $100. Make your choices for Nashville, enjoy a great weekend of NTT IndyCar Series street racing, then do it all again in two weeks’ time with new driver prices for World Wide Technology Raceway. Good luck, and hopefully you’ll be hearing from us as a RACER Fantasy Double winner!

And if you haven’t already signed up, check out INDYCAR Fantasy Challenge Driven by Firestone HERE.

• Any person at least 18 years of age or older and the age of majority in their country, state, or province of residence may play INDYCAR Fantasy Challenge Driven by Firestone and RACER Fantasy Double, but only legal residents of the United States (including DC) are eligible to compete for prizes. For full RACER Fantasy Double 2022 official game rules, CLICK HERE.

Why Rossi’s IMS win was one for the history books